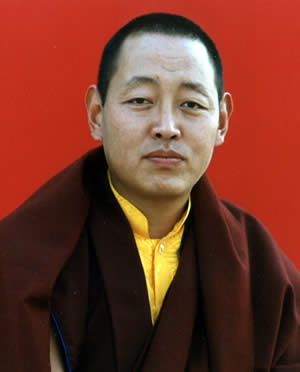 Mindrolling Monastery sincerely appreciates gifts of support for our many projects. If you would like to make a donation, please contact us at mindrolling@gmail.com. Thank you.