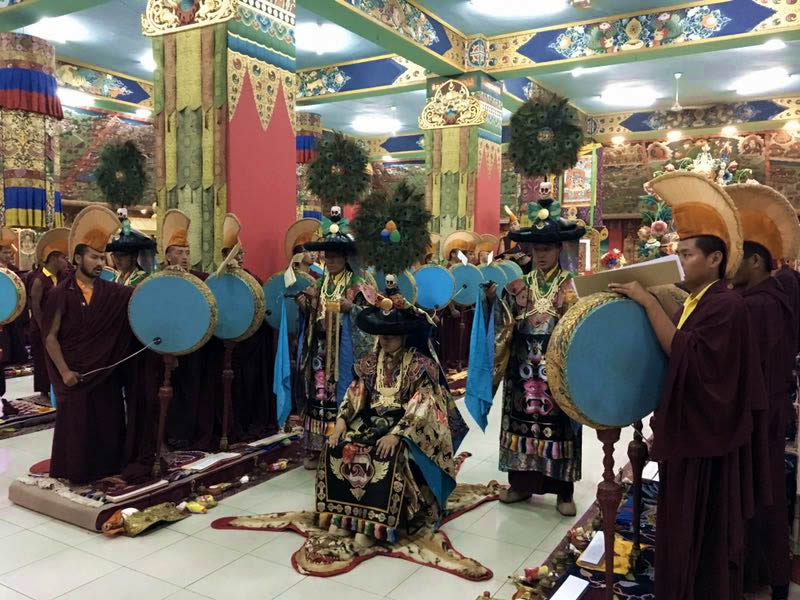 In accordance with the instructions of the great master, Chögyal Terdag Lingpa, and to commemorate the anniversary of his parinirvana, the sangha of Mindrolling Monastery perform the Kagyed drubchen each year at the end of the first lunar month.

On the 23rd day of the first lunar month (the 21st of March 2017), this wondrous ten-day ceremony began in the Great Stupa at Mindrolling Monastery in India. This sacred drubchen is based on the Kagyed De-Sheg Du Pa terma, one of the treasure teachings discovered by the renowned, Tertön Nyang Ral Nyima Wozer, and later revived by Terdag Lingpa.

When Terdag Lingpa was about to pass into parinirvana, it is said that he asked his disciples and sangha members not to grieve but to realize the truth of impermanence. He then instructed them that if they had devotion for him and truly wanted to benefit beings, they should do the Kagyed ceremony each year. From that time on, the Kagyed drubchen has been held every year at Mindrolling to commemorate the passing of this peerless guru and founder of Mindrolling.

It is a precious time when everyone at Mindrolling Monastery and the Dhondup Ling Tibetan Colony comes together to receive the blessings and enjoy the spectacular Cham (ritual dance) performed by the monks each evening of the Kagyed drubchen. 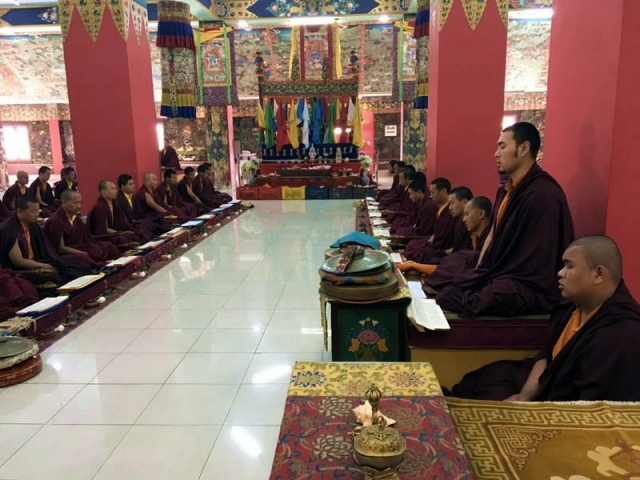 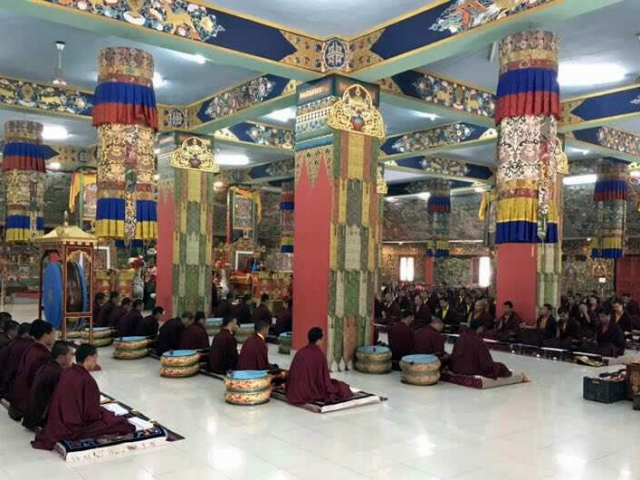 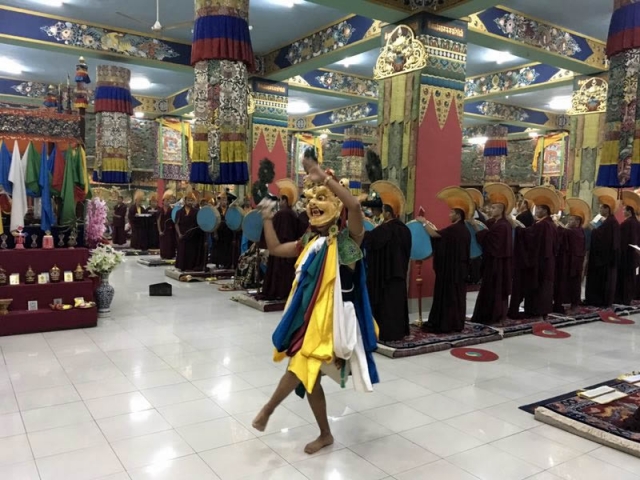 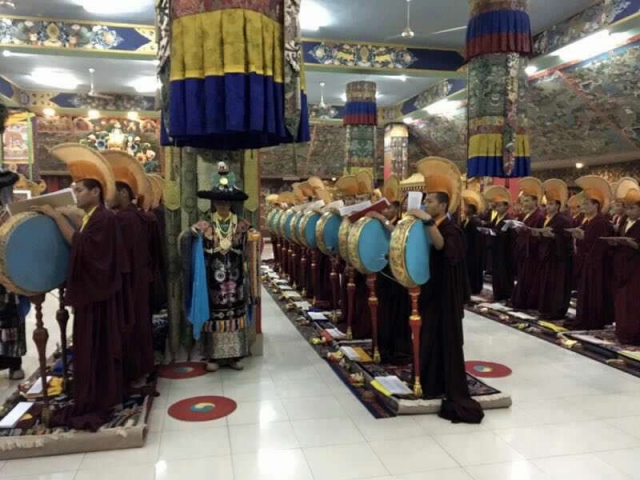 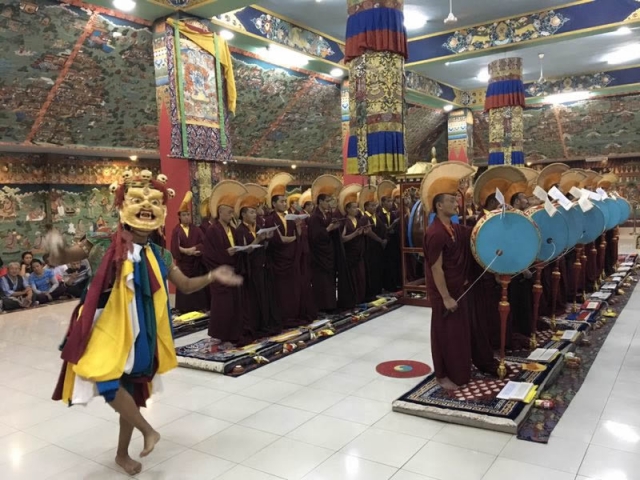