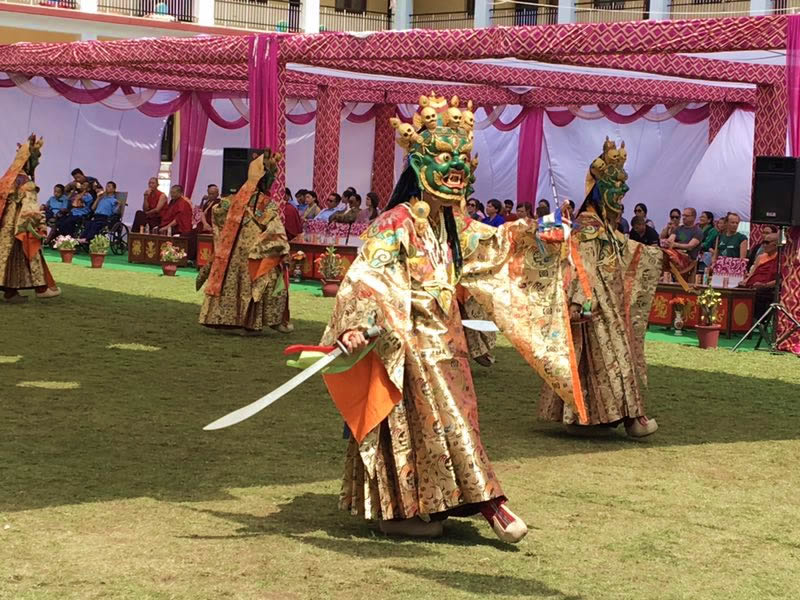 Every year at Mindrolling Monastery, on the 10th day of the 2nd lunar month, a joyous and sacred ceremony called the Great Tse Chu Cham (the Tenth Day Ritual Dance) takes place to celebrate the miraculous life of the great master, Guru Padmasambhava. This has been the tradition since Mindrolling’s precious founder, Chögyal Terdag Lingpa, introduced the performance of these beautiful ritual dances in the 17th century.

Guru Padmasambhava himself said that, though he had left this world, he would appear again on the 10th day of each lunar month. To mark these miraculous manifestations and honour Guru Padmasambhava’s manifestation as an eight-year-old boy in the middle of Lake Dhanakosha, the sadhana of Lama Sangdu (the Embodiment of the Guru’s Secret) is accomplished.

Lama Sangdu has a direct resemblance to the sacred ritual dance performed at Zangdog Palri (the Glorious Copper-Coloured Mountain, which is the manifestation of the celestial realm of Guru Padmasambhava). The great master Guru Chöwang perceived the dances and the entire sadhana through pure appearance. The dances themselves depict the destruction of outer, inner and secret obstacles to the path of enlightenment.  In particular, The Eight Manifestations of Padmasambhava are depicted through these ritual dances.

This year, Tse Chu took place on the 6th of April, 2017. Many rinpoches and tulkus, visiting dignitaries from local government, as well as hundreds of monks, nuns and lay practitioners from around the world and the local community attended the ceremony. The Monastery offered traditional tea and snacks to all and hosted a luncheon and garden dinner party for the entire sangha. 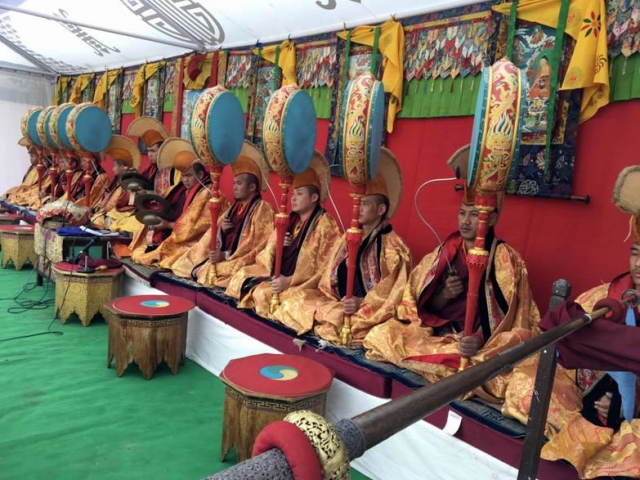 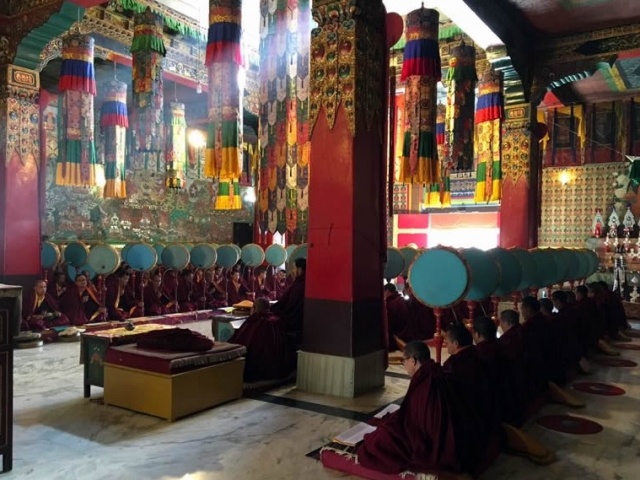 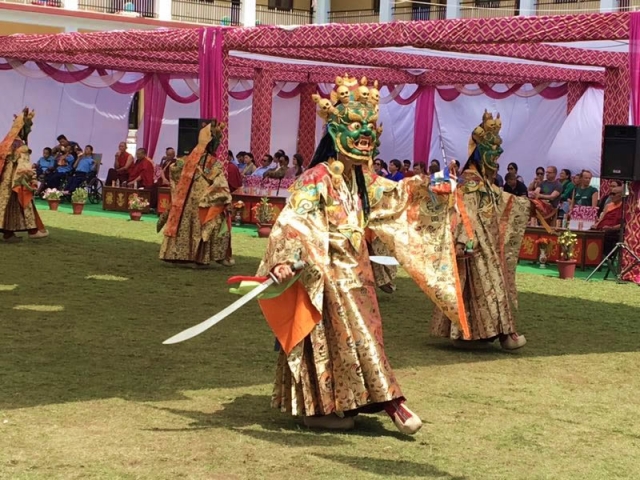 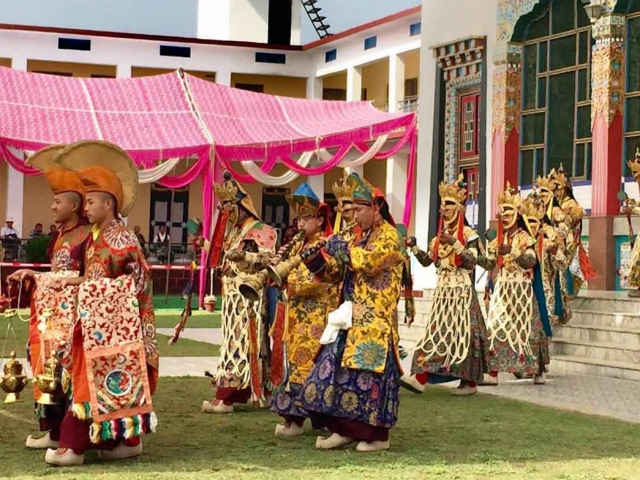 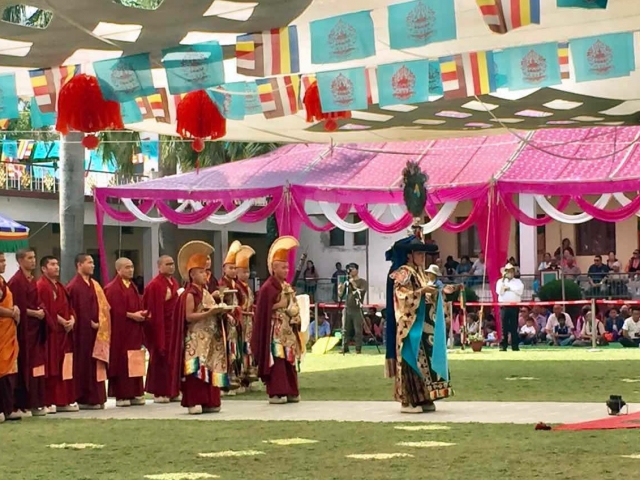 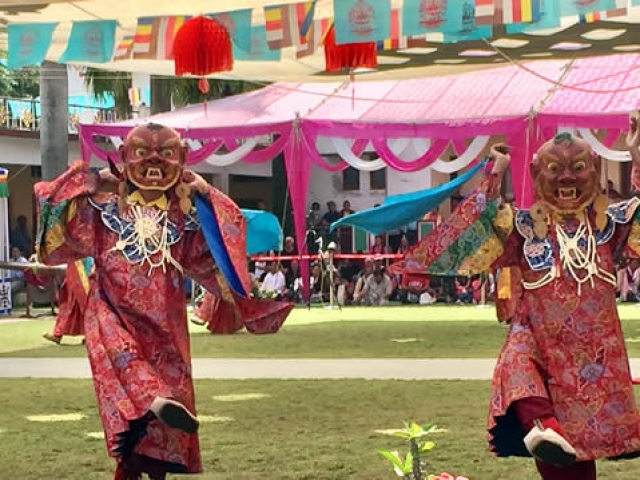 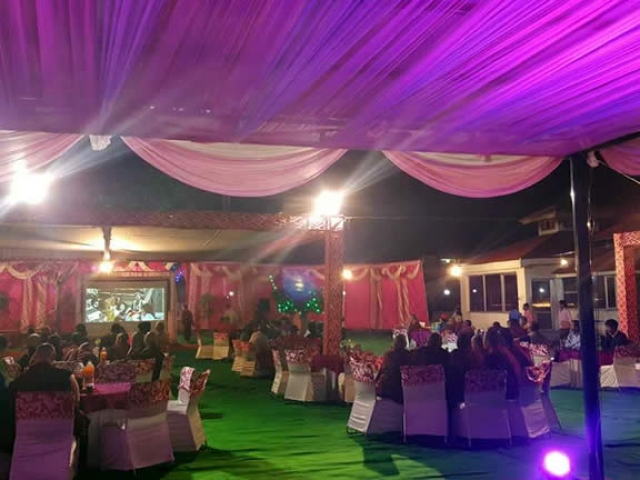