On 26 April 1988, His Holiness the Dalai Lama laid the foundation stone, and construction was completed in 1991. The inauguration took place on 28 March 1991, and the training of hundreds of monks began immediately. This institution provides intensive advanced training in Buddhist philosophy, logic and debate to the monks of Mindrolling. 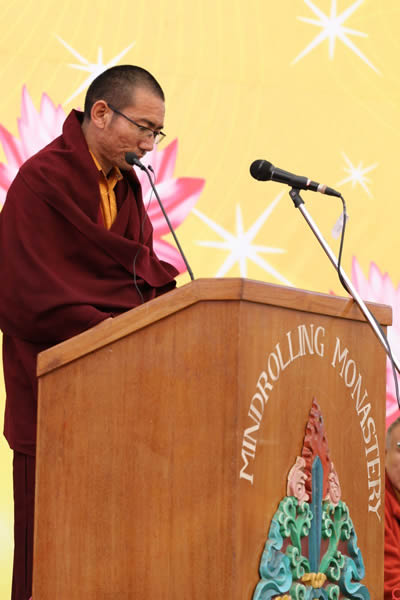 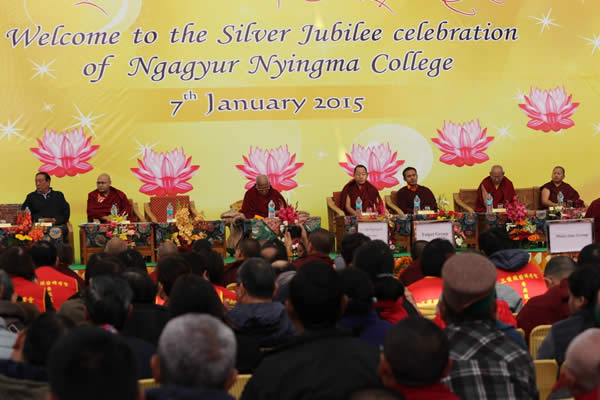 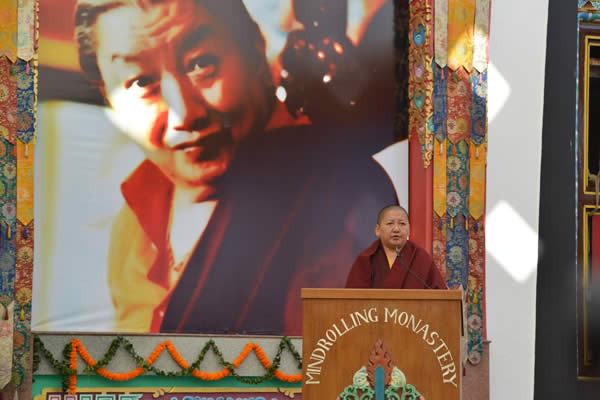 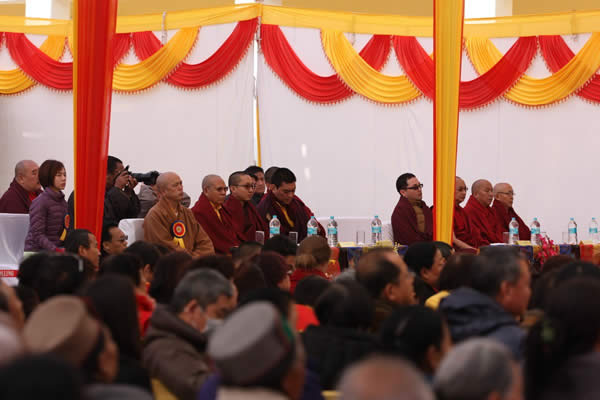 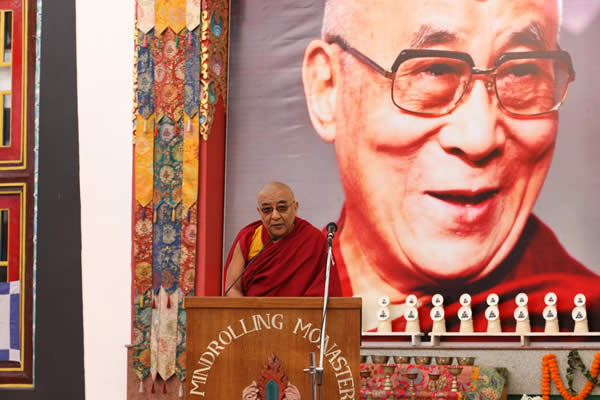 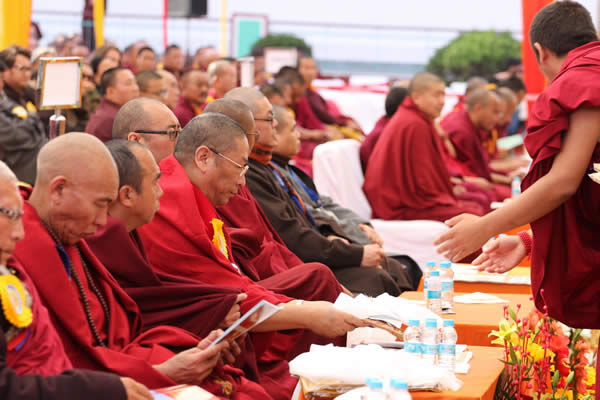 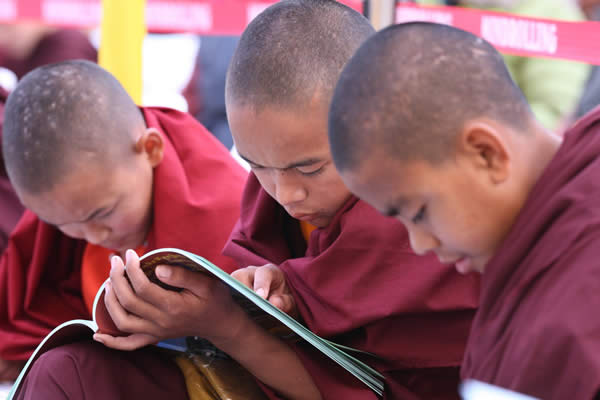 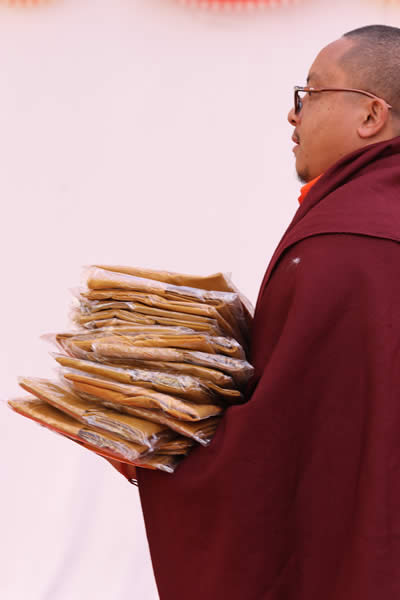 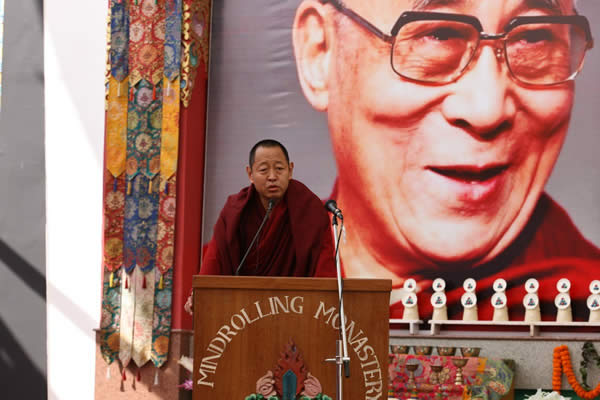 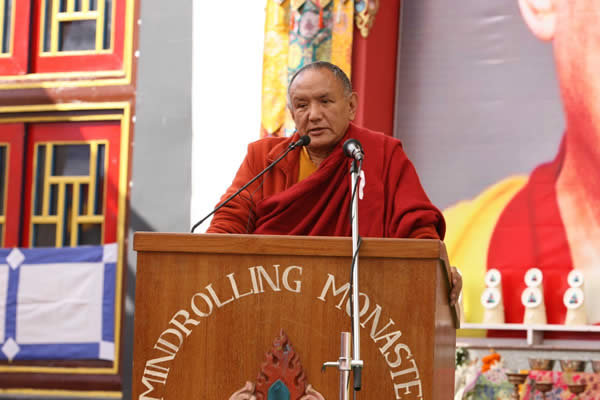 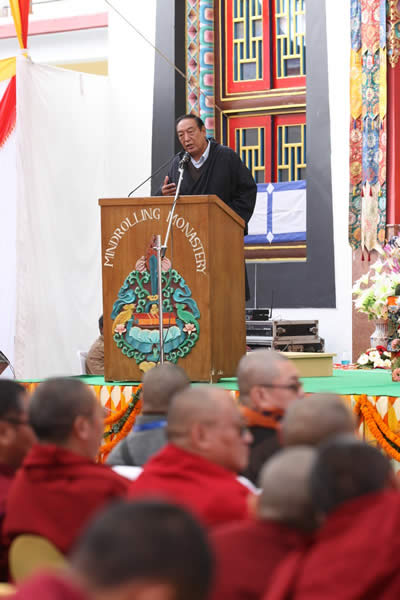 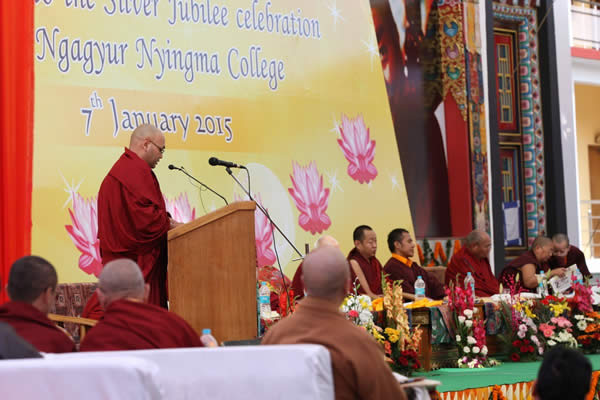 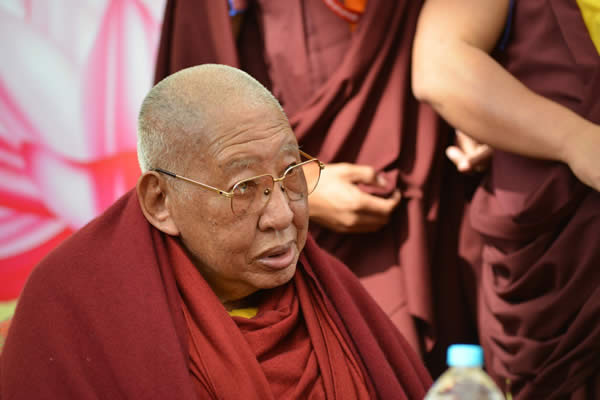 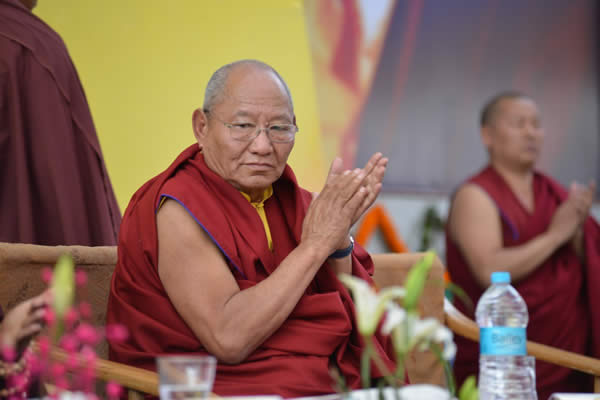