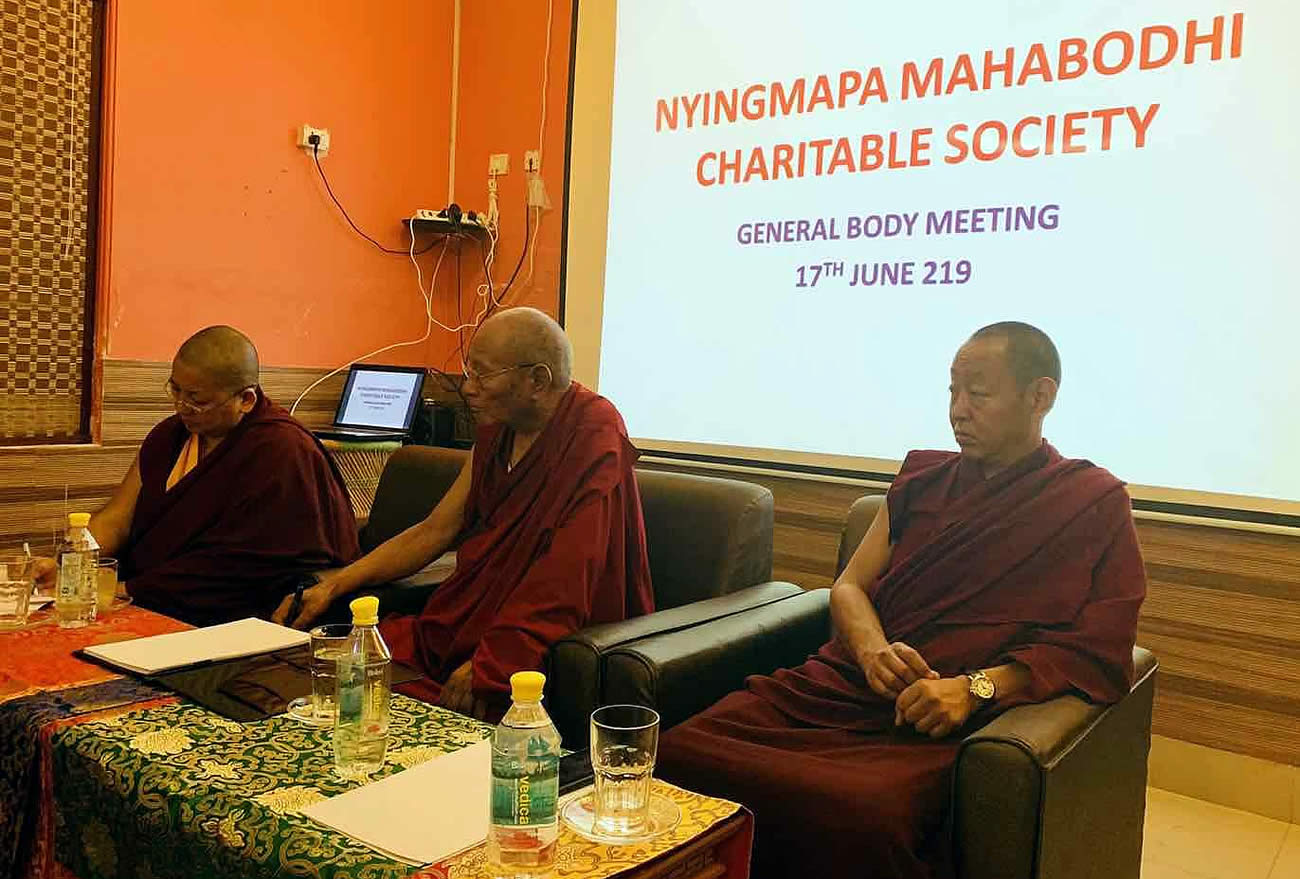 The annual meeting of the Mindrolling administrative board took place on the 7th  of June 2019 under the direction of Kyabje Khochen Rinpoche, Kyabje Khenchen Rinpoche and Kyabje Jetsün Khandro Rinpoche.

During the meeting, the appointment of staff members for the coming year for the administration of Mindrolling monastery, education and day to day running of the monastery was discussed and various duties and responsibilities were allocated. The entire minutes of the meeting were presented to the President, Vice-President and General Secretary of the Mindrolling Board and the motions were all approved accordingly.

His Eminence Khenchen Rinpoche addressed the newly appointed staff members and encouraged them to hold and serve the vision of Mindrolling.

Thereafter, Jetsün Khandro Rinpoche met with the staff members and went over the responsibilities and projects under Mindrolling Monastery and Mindrolling International.

We pray for the long life, virtuous goodness and abundant merit of all those who truly serve the Buddhadharma in general, and the lineage of Mindrolling in particular. 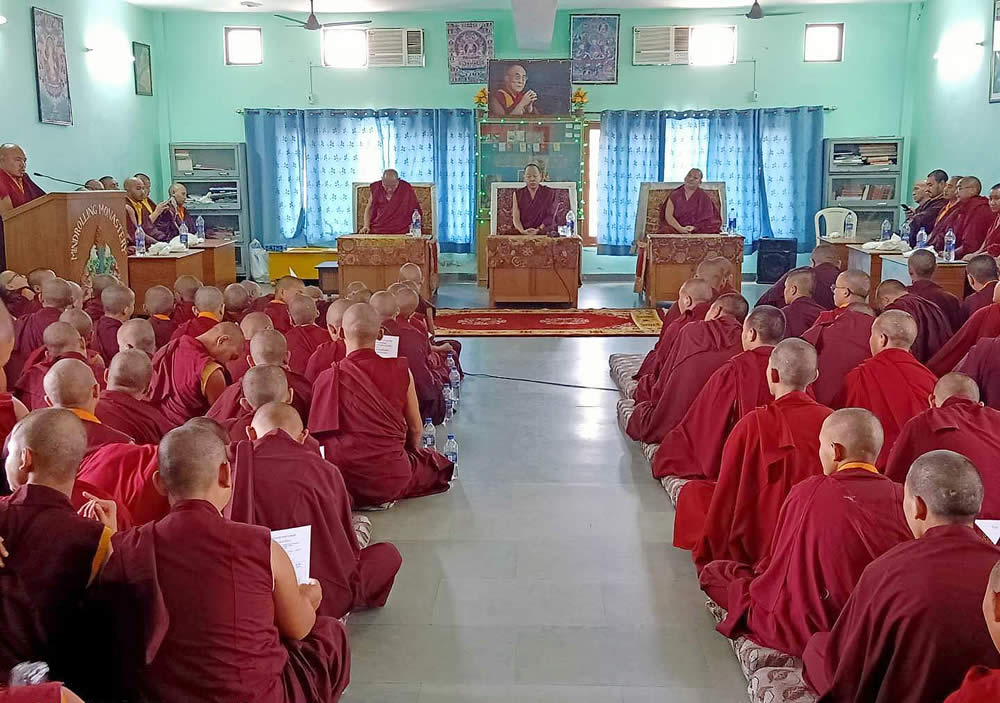 The results of the annual shedra examinations of Ngagyur Nyingma Shedra were announced and report cards were presented by Khochhen Rinpoche, Khenchen Rinpoche and Penam Rinpoche on the 13th of June 2019.  Certificates of completing the nine years of Shedra training and studies were also given out on this day.

The annual examination reports of the Mindrolling Primary and Secondary school for monks for the academic year 2018-2019 were presented to the monks by Khochhen Rinpoche, Khenchen Rinpoche and Jetsün Khandro Rinpoche on the 14th of June 2019. The students received certificates of excellence in studies.

The Rinpoches spoke with the monks and encouraged them to continue to persevere in their training along the path of the Buddhadharma. 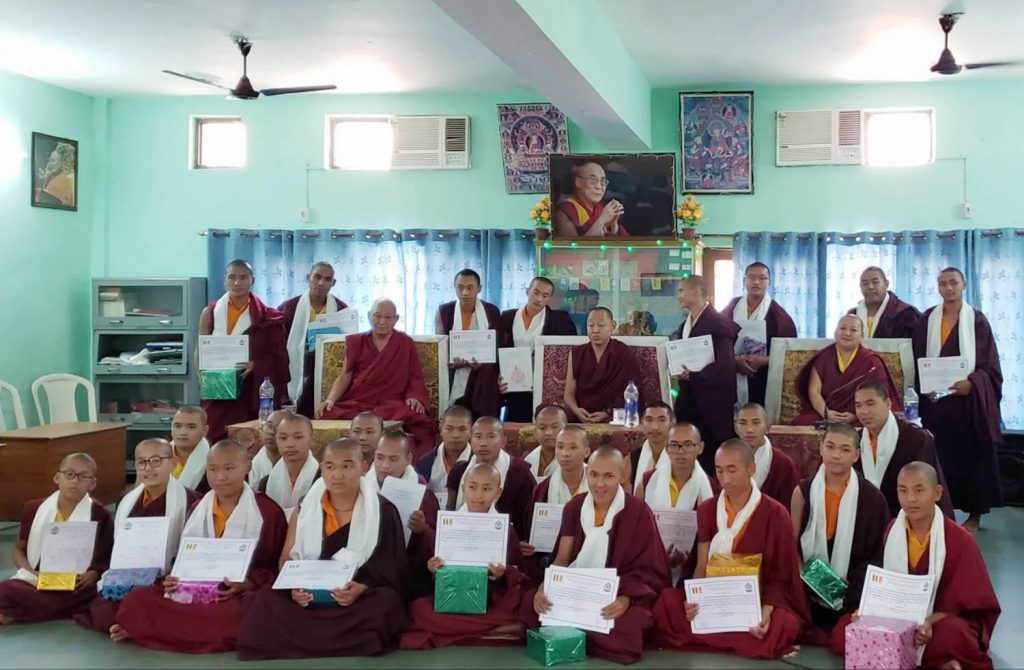 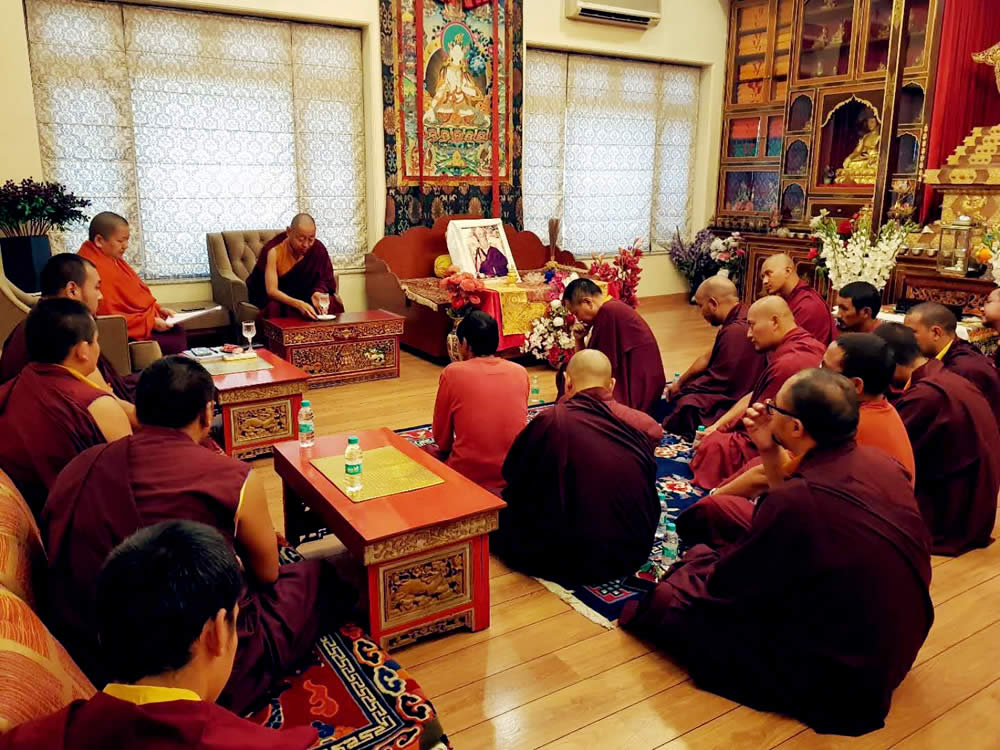 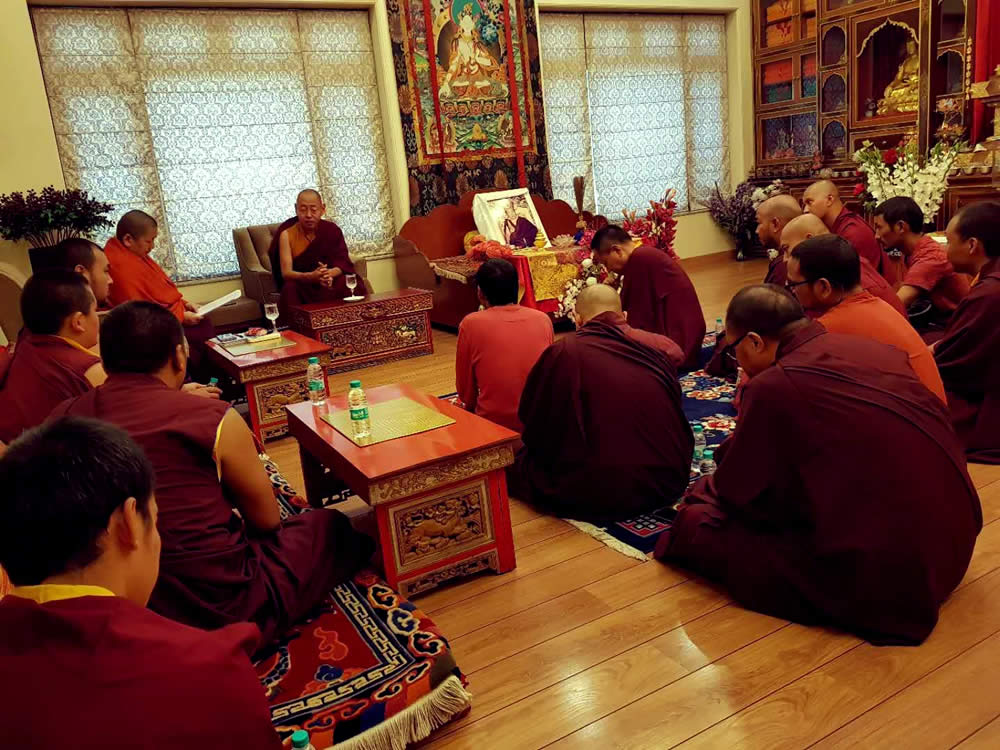 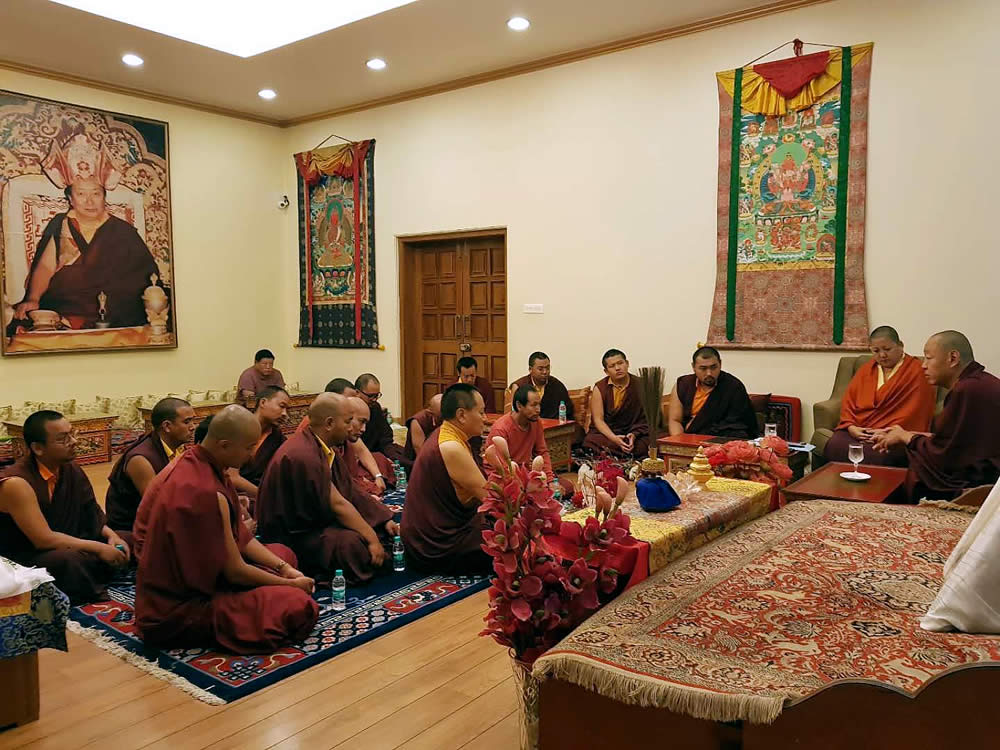 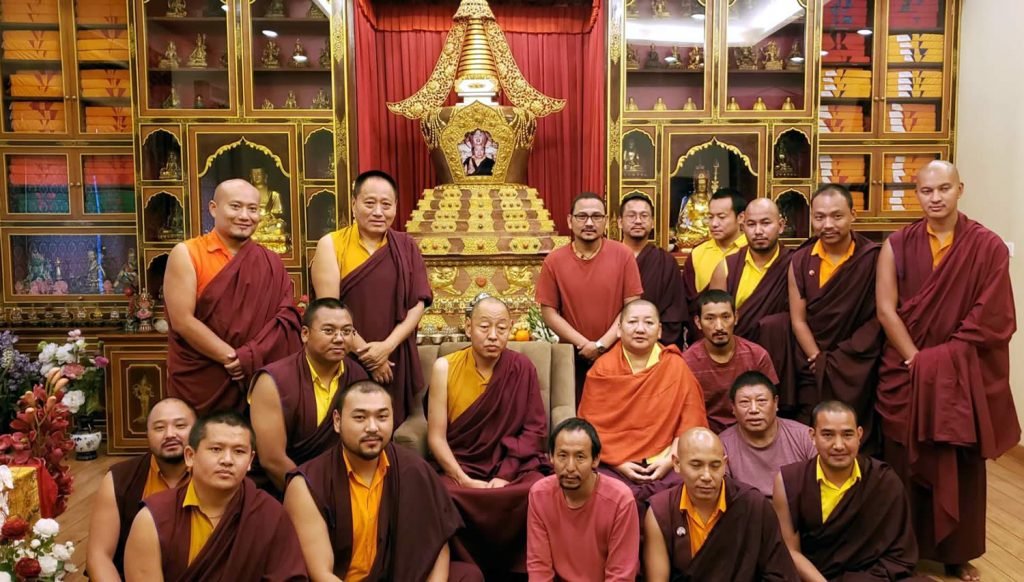 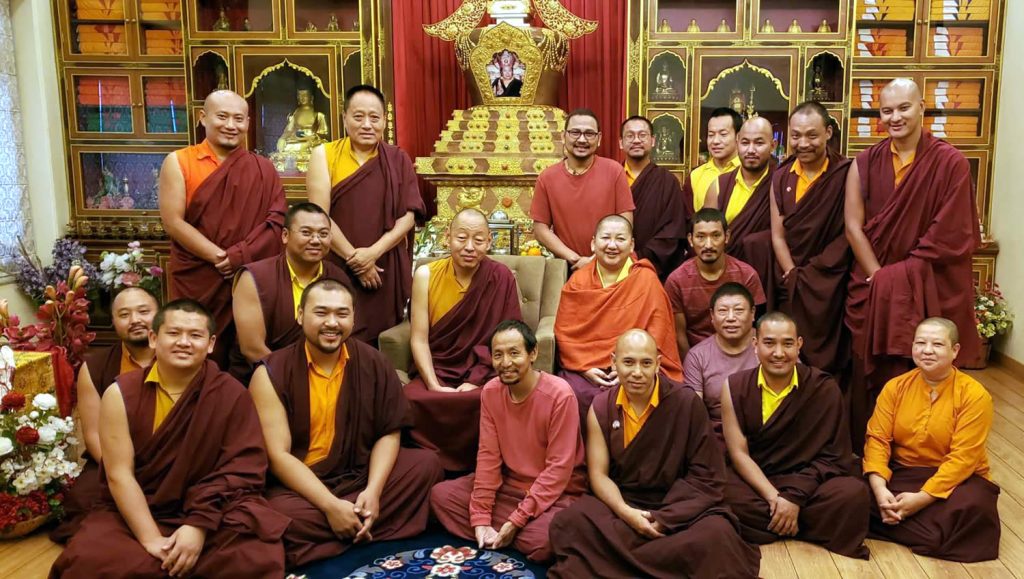 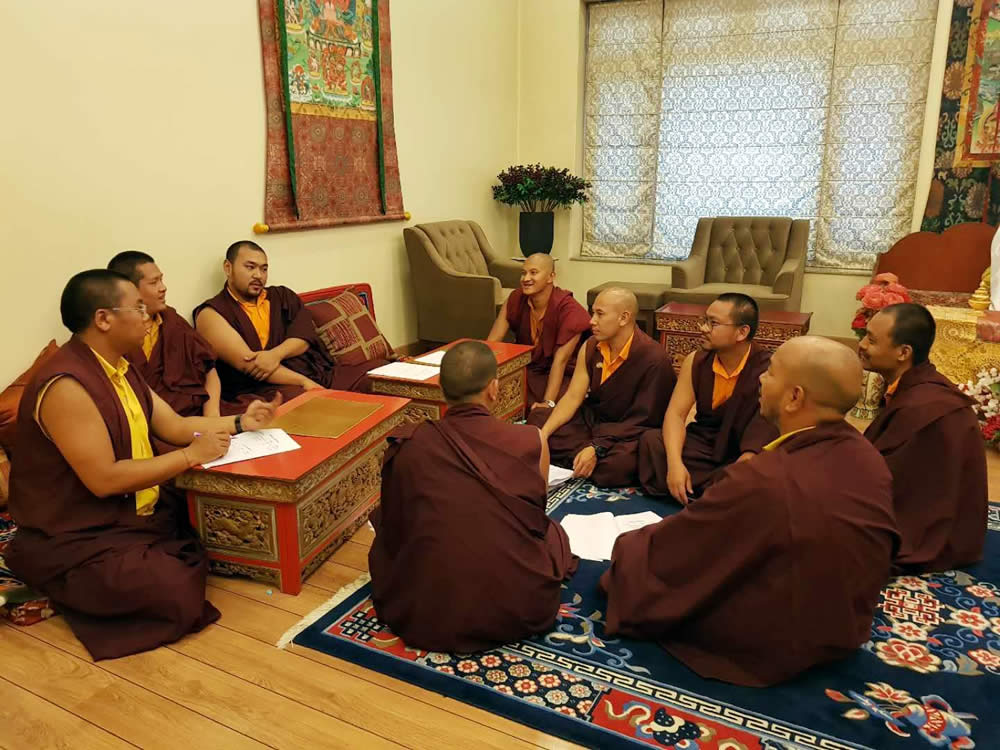 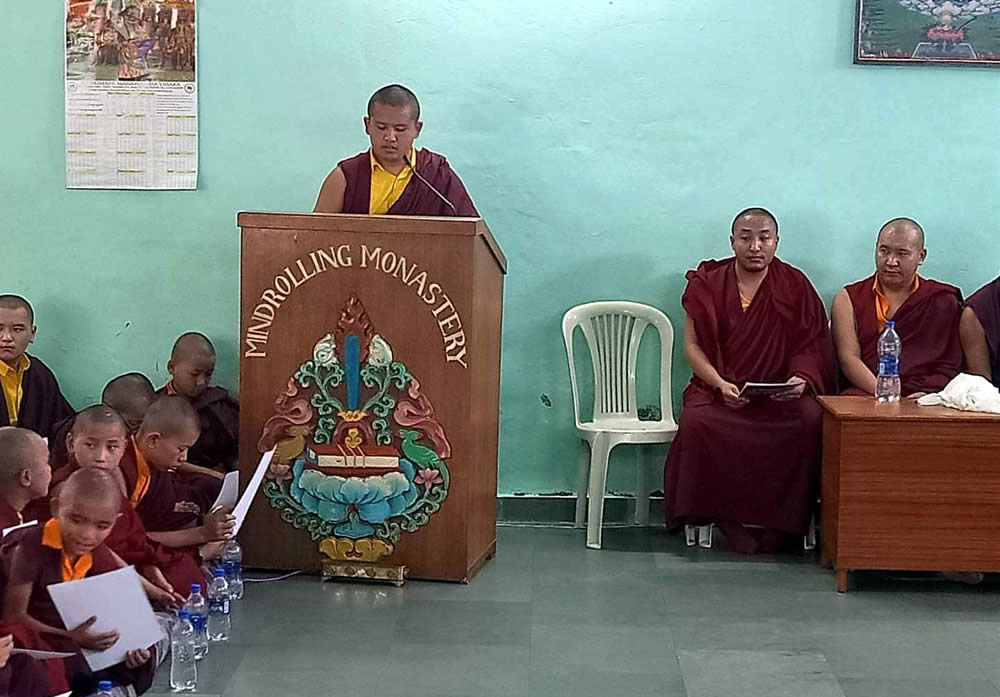 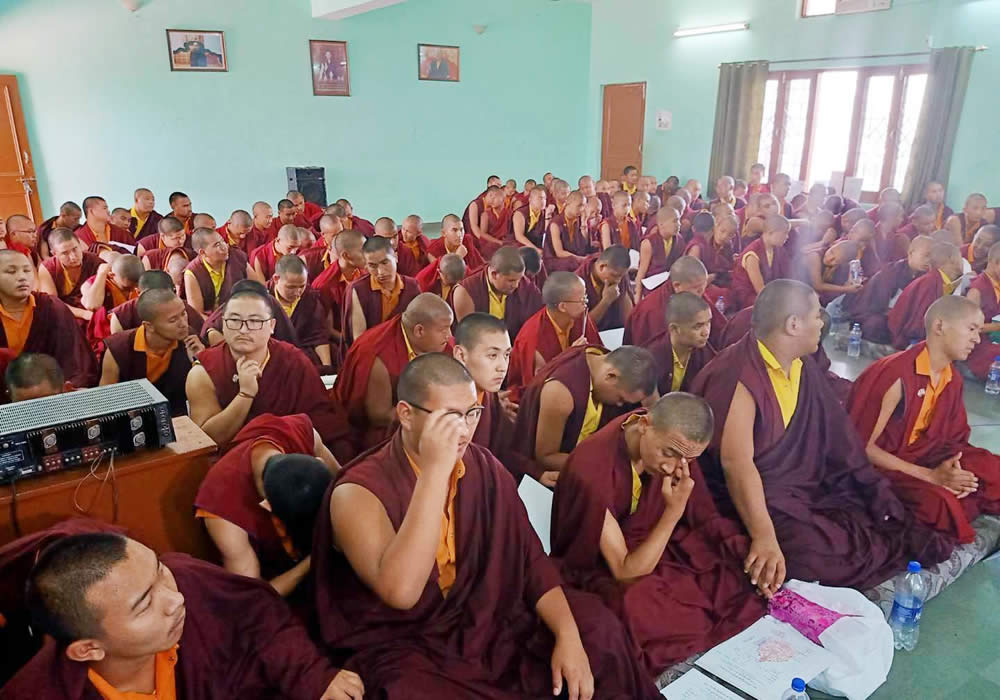 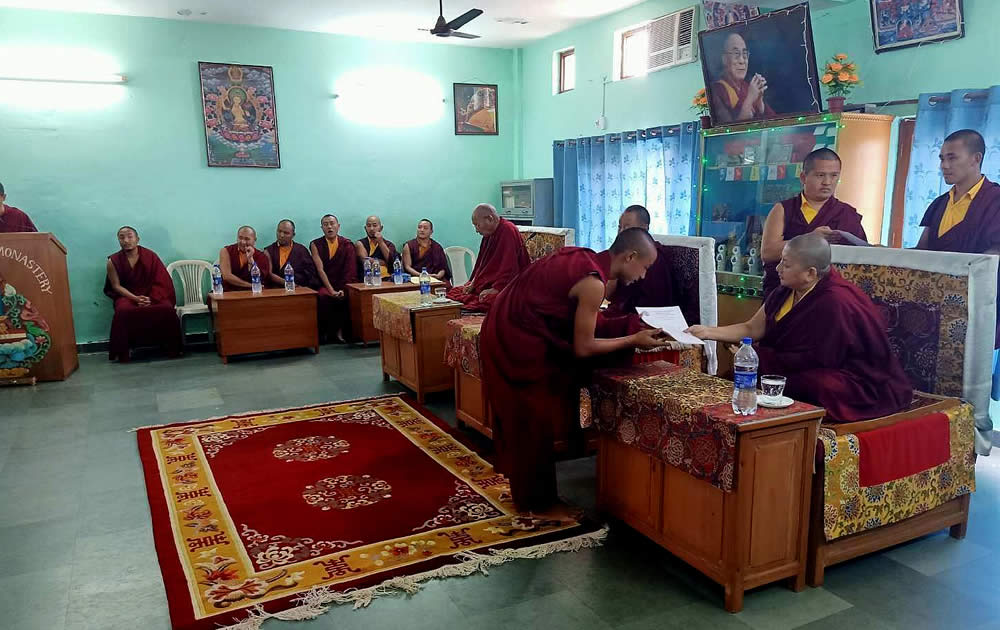 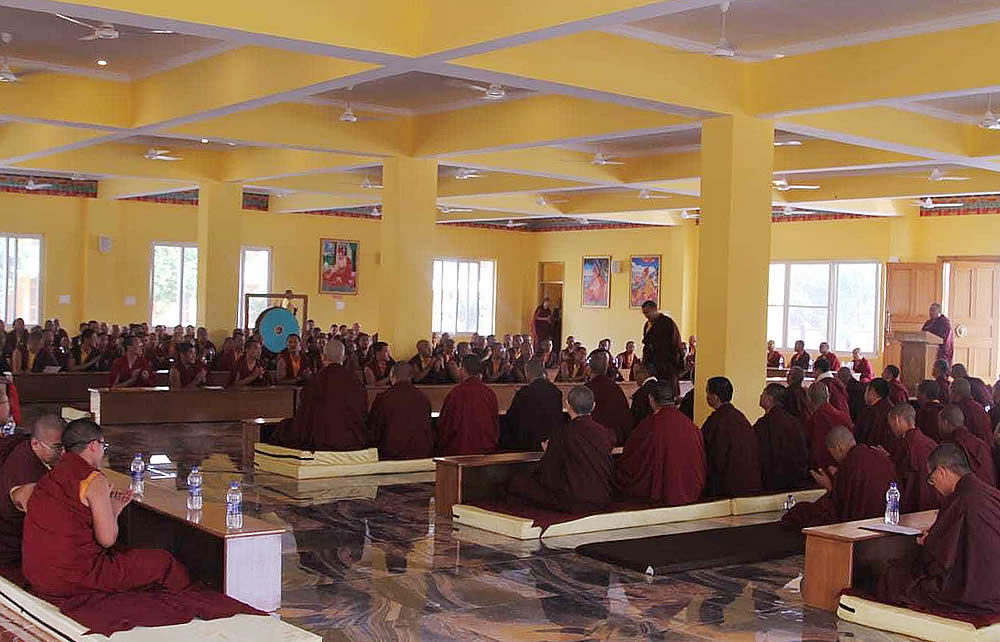 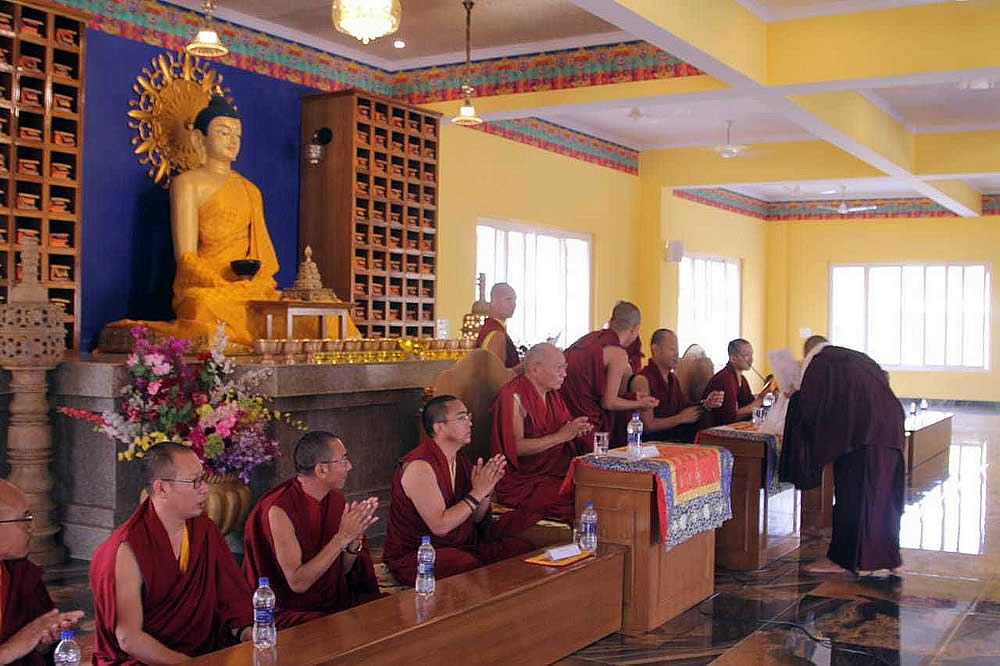 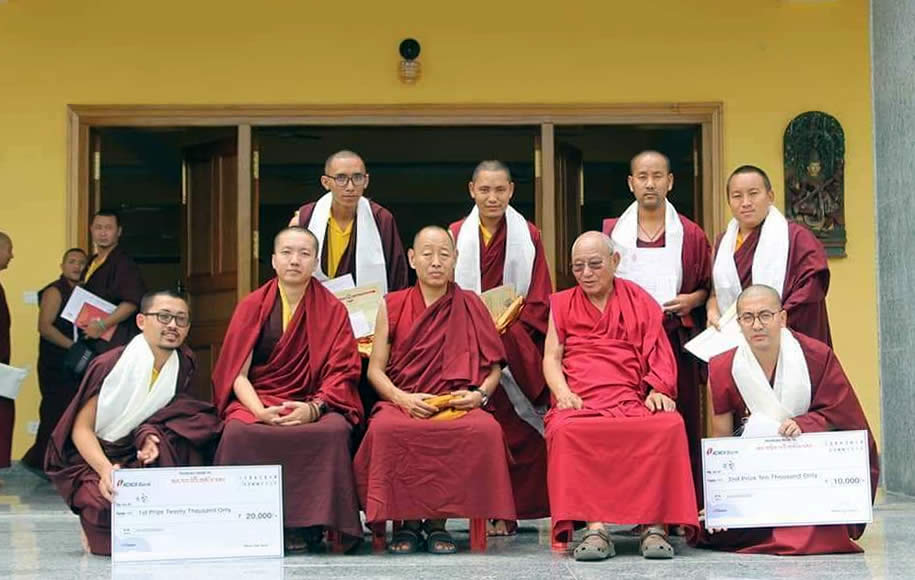 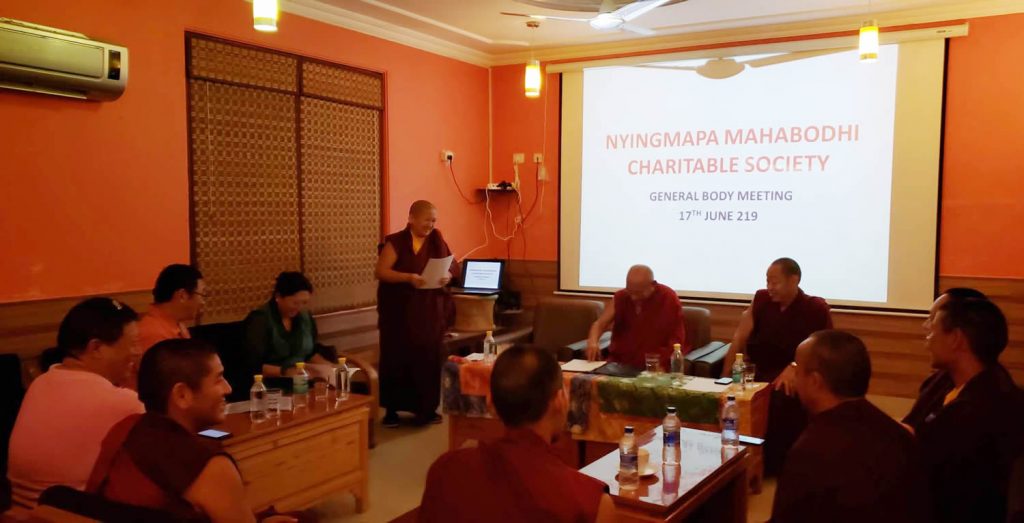 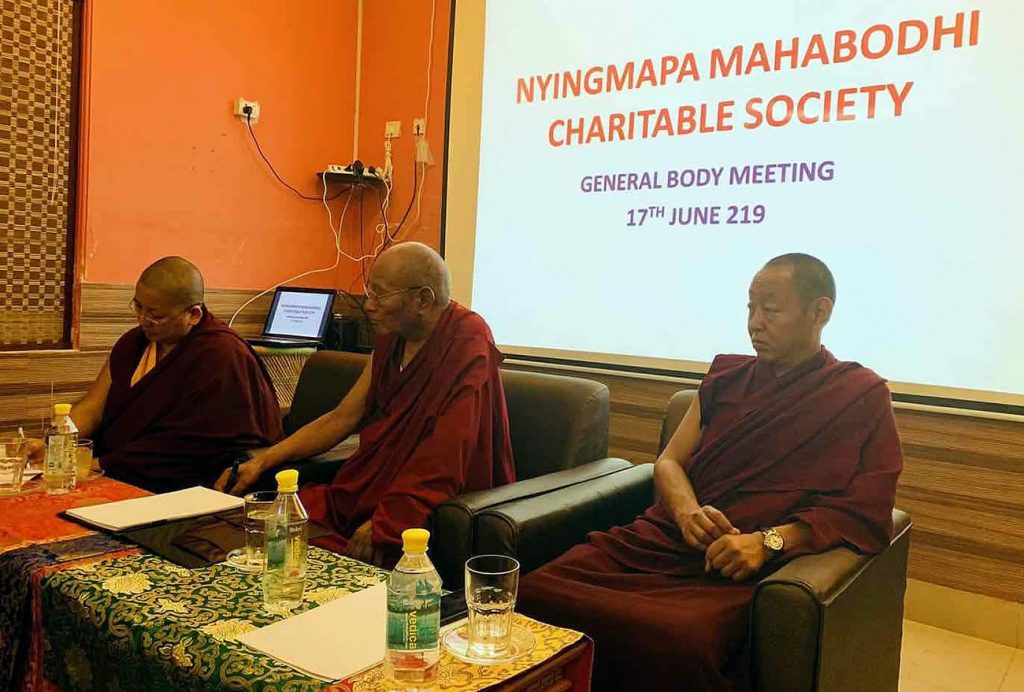 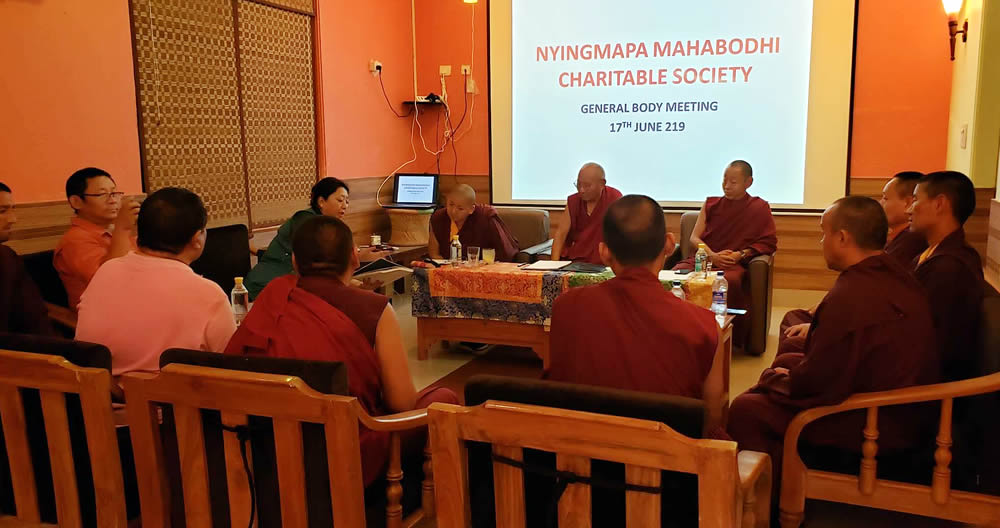 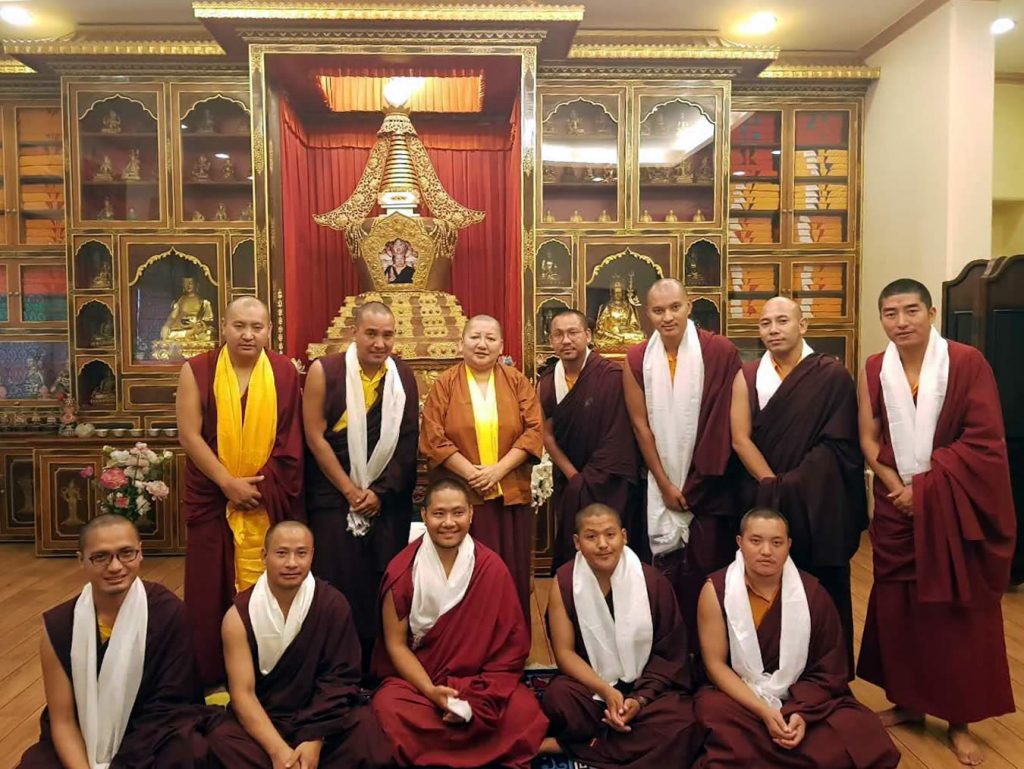 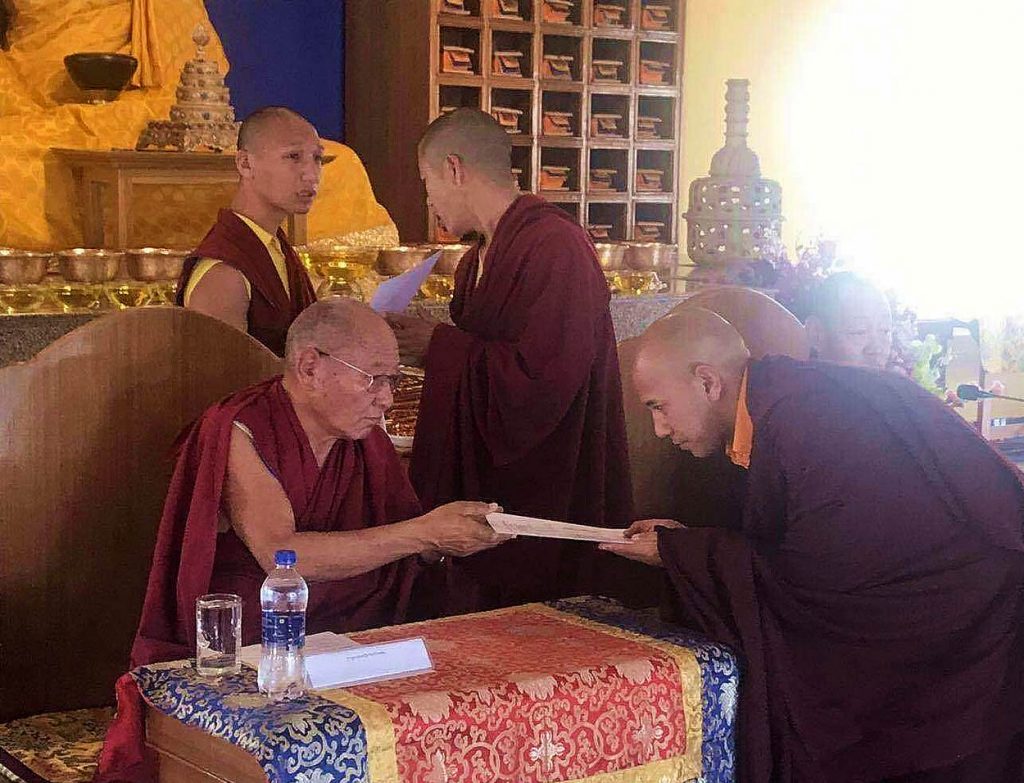 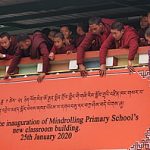 Announcement from the Nyingma Monlam Committee 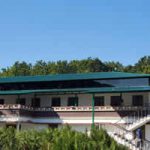 Housing and Classroom Renovations at Mindrolling 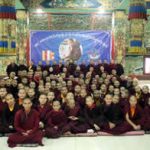 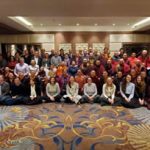 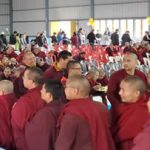 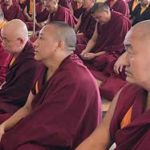 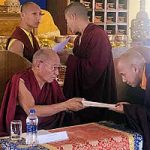 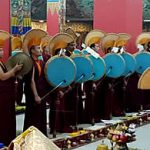 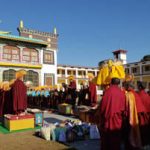